They say that Theater is an Actors’ medium; Film is the Directors’ medium and Television is the Writers’ medium

That’s what “they” say. They’re probably right. When we compare movies and/or discuss films, we tend to find a coherence in the vision of the Director, the most. Take in case, you know you are watching a Martin Scorsese film if it has techy cinematography, focus on characters’ redemption, sleek editing (thanks to Thelma Schoonmaker) and some ultra-violence shits. Throw a DeNiro or DiCaprio and bam…you got multiple Oscar nominated crime-drama, as expected from most of Marty’s work. Same with many film Directors who imprint their own trademarks on a film’s inner meaning and symbolism. Therefore a movie, generally in it’s opening credits is tipped as “A film by _________(Diro’s name)”.

If a movie is like a ship, then it’s captain is the Film Director

An actor predominantly is known for…

Omg I did a brainstorming page for an ending. My mind went Berzerk too many ideas lol. Too many ways it can end . Now I understand why so many movies have more than one ending. This was suppose to be a simple task. I am exhausted my brain can not
focus on being simple tonight 😦

This week MicKira productions will focus on a conclusion to a great story.

What makes an ending successful? What makes the audience wanting more? What kind of ending do you prefer ? Dramatic? Ironic? Shocking? Simple?

Mickira is working on the ending of a great script. So excited. Too many ending options. What is some great advice you can provide for a great ending? Choices choices choices

We have been busy putting together some scripts. It is a hard task within itself. Even harder keepin everyone motivated to see the final presentation. We are close but close is not finish. Mickraprod needs to get back on the grind. 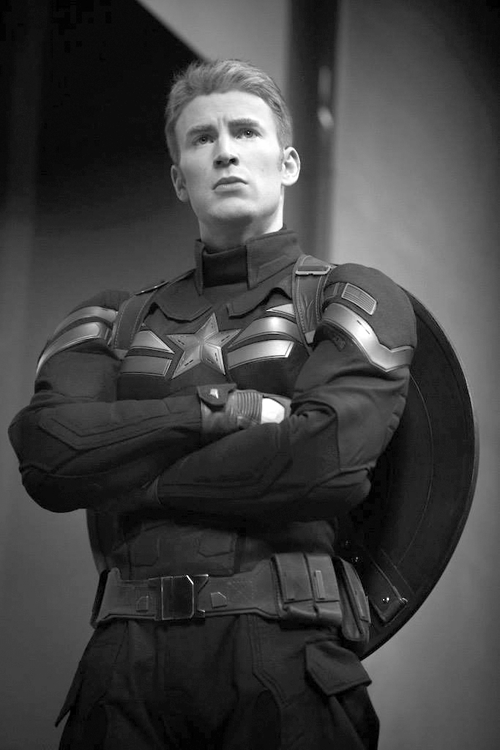 In Marvel’s “The Avengers,” the question of just how Captain America is relevant in today’s modern world was a recurring thought. The sequel to Captain America’s 2011 feature film, “Captain America: The Winter Soldier,” finally answers that question.

A common point of contrast between the films of comic book giants, Marvel and DC, is that the latter (“Man of Steel,” “The Dark Knight” trilogy) tend to be grim in tone and strip away whatever fantastic elements are deemed superfluous. However, Marvel revels in and embraces the madness of comic books, distilling it expertly to the big screen.

“Captain America: The Winter Soldier” straddles the line between the two, blurring the divide between the miraculous and the sinister.

Early on, the audience gets to see conflicting crime-fighting approaches between Captain America (Chris Evans), and Nick Fury (Samuel L. Jackson), who is the Director of SHIELD, an intelligence agency in the film…

This to my great surprise looks really good! I remember some vague talk of this film but this looks really good, I won’t to see it now. As an example of my high opinion I bumped my already late ‘Lego Movie review’ to my Friday slot because I wanted this review out as close to its trailer release as possible. It feels an awful lot like Attack on Titan plus lord of the flies, and wow that is one nutty combo and I like it. The cloths, the walls, the colour scheme, they all link back to a live action version of Attack on Titan, the more I watch it the more I see it. As for lord of the flies it’s pretty obvious, the group of boys (teens), their rituals and the isolation from society. It’s a male oriented tween film as well which is something new to try…

I guess there are more important jobs than just the producer ,editor, and director. 🙂 Everyone’s job is important as the next guy/girl in production.

Few jobs on set are as under-appreciated as the person (or people) operating the boom mic. Not only can it be physically strenuous over the course of a 14+ hour day, but operating a boom also takes a whole lot of technique and skill in order for production sound to be its very best. Luckily, the fine folks over at Videomaker have put together a video that demystifies the subtle art of operating a boom like a pro. Check it out.

This tutorial covers everything from how to set up, hold, and direct a boom pole to how to select the proper microphone for different acoustic environments. So sit back, put your learning hats on, and get ready for a crash course in boom operating:

The key takeaway from this video is that, just like the other technical aspects of… 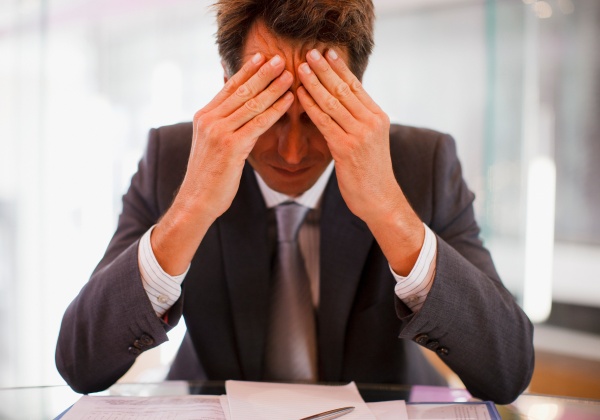 Good company advice. You must be open to try new ways. Your way is not always the only or “right” way for that matter. You must research new ways to do things. Never get caught up in repitiion.

a Production and Design Studio
Blog at WordPress.com.
Loading Comments...